The Ontario Reign is a professional hockey team in the American Hockey League and are the primary affiliate of the LA Kings. 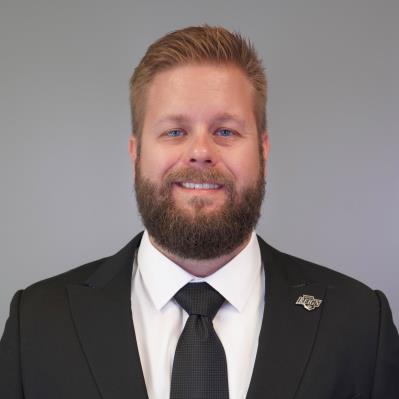 The Ontario Reign is the #1 sports and entertainment property in the Inland Empire, drawing over 8,000 fans per game at Toyota Arena in Ontario, California.

Members of the American Hockey League (AHL), the 2nd most competitive hockey league in the world, the Reign serve as the primary affiliate for the LA Kings and are home to the largest season ticket member base in the AHL (over 4,100). The Reign pride themselves on being an affordable, fun and family-friendly night out for casual and die hard hockey fans alike.

This website uses cookies to improve your experience while you navigate through the website. Out of these, the cookies that are categorized as necessary are stored on your browser as they are essential for the working of basic functionalities of the website. We also use third-party cookies that help us analyze and understand how you use this website. These cookies will be stored in your browser only with your consent. You also have the option to opt-out of these cookies. But opting out of some of these cookies may affect your browsing experience.
Necessary Always Enabled
Necessary cookies are absolutely essential for the website to function properly. This category only includes cookies that ensures basic functionalities and security features of the website. These cookies do not store any personal information.
Non-necessary
Any cookies that may not be particularly necessary for the website to function and is used specifically to collect user personal data via analytics, ads, other embedded contents are termed as non-necessary cookies. It is mandatory to procure user consent prior to running these cookies on your website.
SAVE & ACCEPT